The Great Organ of St. John’s Cathedral was built in 1924 by the prestigious firm of E. M. Skinner – Boston, Massachusetts, as his Opus 446. It was Skinner’s largest personal installation in Southern California (and 3rd in California only to Grace Cathedral and the Palace of the Legion of Honor – San Francisco). It consists of 56 ranks, 46 stops, and 3,450 pipes.

The importance of the fact that the soul, and most of the body, of this instrument is the design of Ernest M. Skinner cannot be overemphasized. Shortly after building his first organ (in 1902) Skinner became the most important organ builder of the first half of the 20th century in America. His influence on organ construction, and consequently musical composition for the organ, is still felt. The legacy of this instrument is as important to the Cathedral as its exceptionally beautiful building. 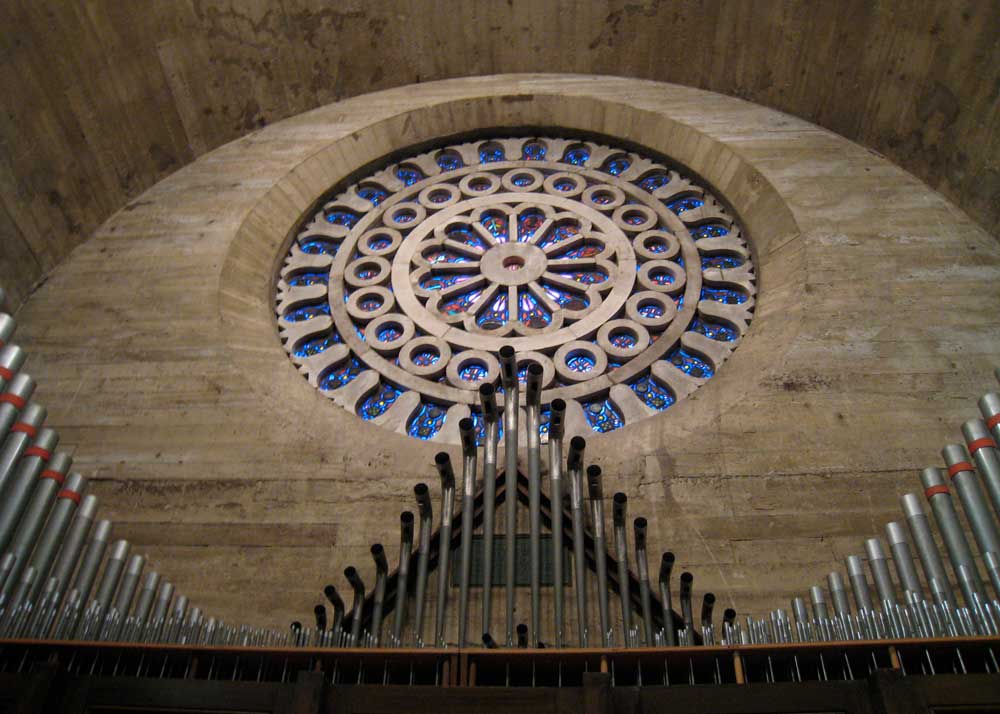 It appears that, from the very beginning, it was desired that St. John’s organ was to be of the highest quality. From the church archives:

On Sunday the Rector announced the gift of William A. Clark II for the completion of the façade.  A telephone message from Mr. James R. Page stated that his wife – Kate Van Nuys Page – desired to give the pipe organ for our church in memory of her mother, Susan Van Nuys. It was her desire that a telegram be sent to the Skinner Pipe Organ Company of Boston, inviting Mr. Skinner to Los Angeles for the purpose of building the proper pipe organ for St. John’s church.

There was no limit placed on the cost of the organ and Mr. Skinner was given the privilege of writing his own prescription. He supervised the organ loft and made certain changes for the accommodation of the instrument. He himself built the organ and gave St. John’s the proper organ for a church of its size. He regarded it as the finest organ he had ever built. It is not the largest, but none finer. It is a four-manual organ and the richness and mellowness of tone are excellent.

All organists are loud in its praise, and esteem it a privilege to perform on it. It has a combination of stops capable of producing harmonies and melodies of various sounds. The organ costs $65,000. The cost of maintenance and servicing has been sustained by the donors, Mr. and Mrs. James Page, ever since the organ’s installation. 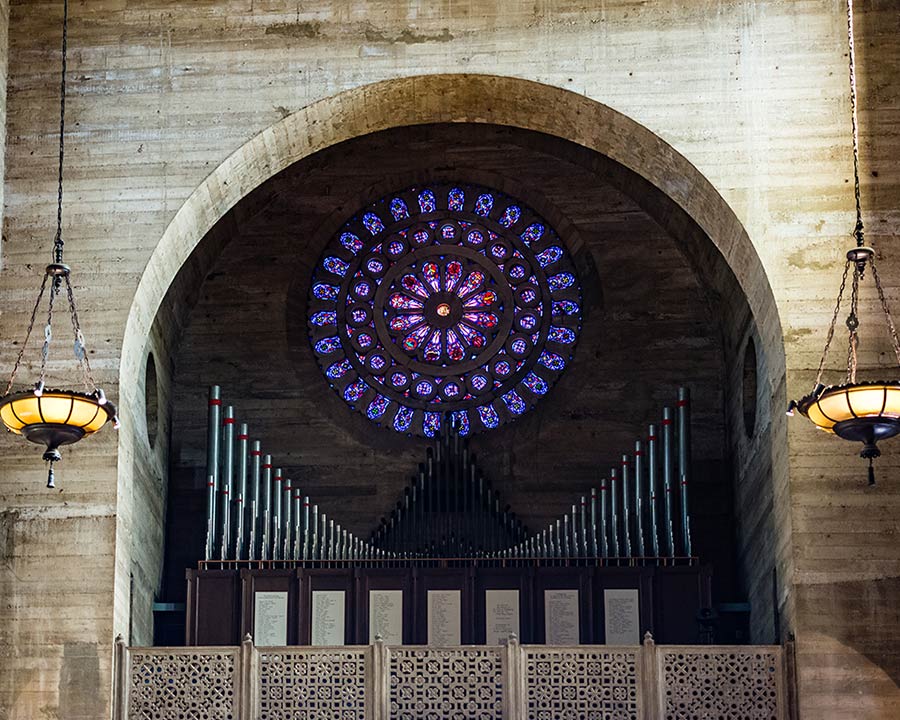 According to Rollin Smith, in his monumental book, Louis Vierne: Organist of Notre-Dame Cathedral (Pendragon Press, 1999): “In all probability, Vierne was in Los Angeles on Sunday afternoon, March 27, to play one of the recitals in his Lenten series at St. John’s Church.” In ‘Music in America’ Vierne wrote of having heard a recital ‘by a young and truly gifted organist [Roland Diggle] on the marvelous Skinner in the church of St. John.’ And he mentioned this organ in several letters to Ernest M. Skinner.”

“Not a day passes that I don’t dream about your magnificent instruments I played over there; their marvelous touch, their fine tone, their perfect and sensitive action haunt me. It seems as though I were dreaming when I think of Trinity Church, Boston, of St. John’s, Los Angeles, Hollywood High School, Williamstown, and Utica.” [Louis Vierne to Ernest M. Skinner, March 4, 1928, courtesy of Rollin Smith]

In the second half of the 20th century a number of modifications were made to the instrument in an effort to modernize and brighten it, mostly during the period of a return to Baroque principals of organ building.  The current composition of the organ reflects recent efforts by the renowned builder Manuel Rosales to return the instrument to its true “American Classic” sound, with larger pipe scales and richer timbres.

Later modifications by Abbott & Sieker (replacement of the Great division, 1971),Robert L. David and Co., (including installation of Antiphonal division from the Murray Harris organ of St. Paul’s Cathedral, Los Angeles, demolished in 1979).

Since the 1980’s the organ has been maintained by Rosales Organ Pipe Organ Services, Inc.

ANTIPHONAL (available on I, II, and IV)

Liturgical expression for all seasons and times.

Learn more about the different services found in our prayer book, from Morning Prayer to Compline. 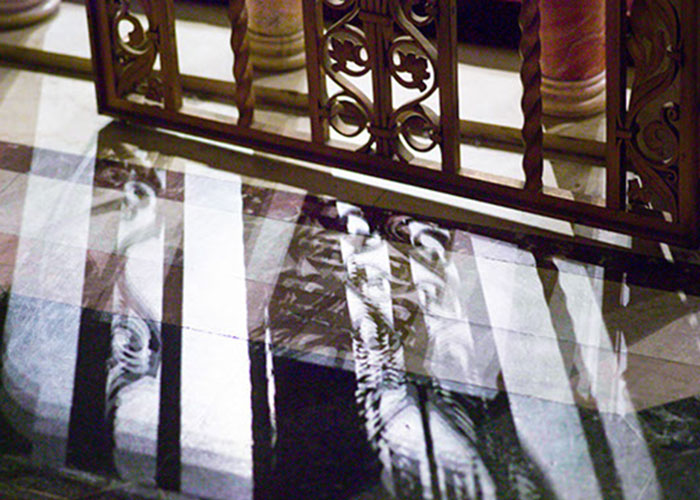