Here are some basic things to think about if you’re exploring the Christian life, or want to know how we think about Christianity at St. John’s. For a fuller exploration we highly recommend reading Traveling Home: Tracking Your way Through the Spiritual Wilderness, by one of our Deans, Fr. Mark Kowalewski (Church Publishing, 2019).

FAQ about the Christian Faith 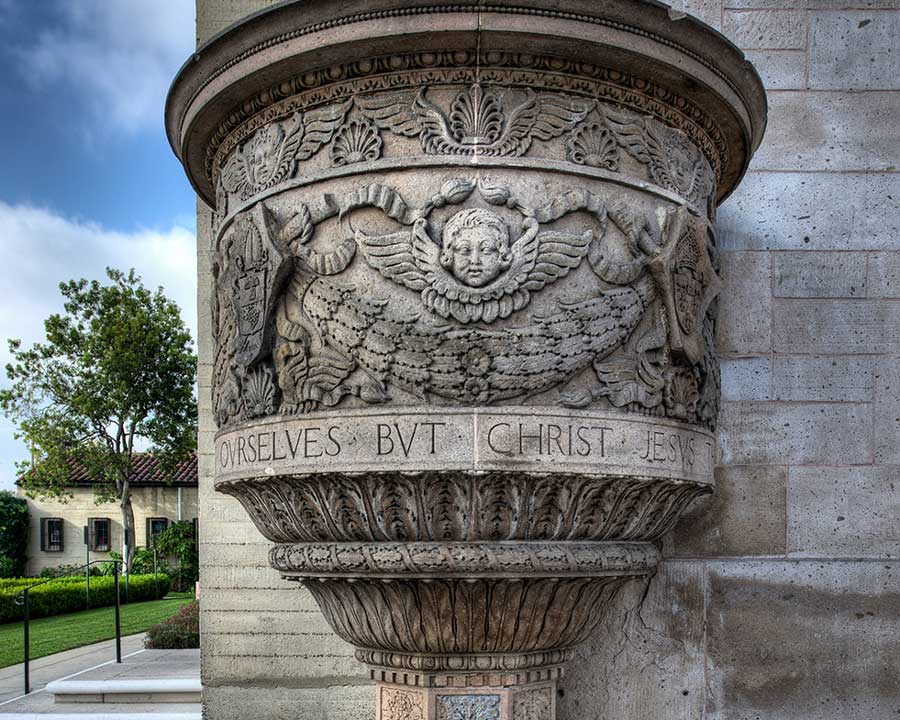 Is there a God?

In our culture, lots of people have either no belief in God, or if there is one, God is unknowable. Yet, most of us want to connect with something beyond ourselves. We believe that longing exists because you ae created by God. It sounds basic, but we believe in God, not just a concept, but as a living being who communicates with humanity. In the Bible and the Christian tradition, God is sometimes seen as mother or even lover. Yet most often, Christian experience has described God as a trinity: Father (the creator), Son (Jesus) and Holy Spirit. This understanding emerges from our historical experience and is descriptive, but never exhaustive of God’s nature.

Who are we as human beings on this planet?

God wonderfully created us and the whole world. Yet, we believe we need to be honest about how screwed up the world is. Human societies (including ours) use violence as a means to security and peace. We squander natural resources. We cast a blind eye on the plight of those who struggle and are in need. As individuals, we often are selfish in every area of our lives and we can’t seem to live up to our own unrealistic image of ourselves. In short, we are out of alignment with God’s best hopes for us and we have marred God’s image in us. We live apart from God’s embrace. The Christian tradition refers to this separation from right relationship with God as sin. Human sinfulness infects us individually and corporately. We need to be rescued.

Does Christianity have any insights on how to deal with our human condition?

Here’s the good news: We believe that God reaches out to humanity through Jesus Christ and invites us to become part of God’s solution. Whoever you are, wherever you have been, whatever you have done is not an obstacle to God’s love. God has a purpose for each of us and we all have an eternal destiny to live in the community of God’s beloved and to be part of God’s life forever. Despite our wandering, there is always hope for a new start. God has been seeking us before we ever sought God. When we ask to be forgiven, accept Christ as our savior and receive new life through Baptism, Christ claims us as God’s own forever.

So what’s church all about?

We believe that the Church is the outpost of God’s hope for making the world right. Our mission is to restore all people to unity with God by telling people about God’s good news in Christ and by promoting justice peace and love. In our daily private prayer, and especially when we gather for worship, we are united as one body with all Christians past, present and future. We meet the risen Jesus through the power of the Holy Spirit in a special way every week when we hear the Scriptures and celebrate Communion (also know as the mass) where we receive Jesus’ presence in the form of bread and wine. So being part of a community that lives that mission is pretty central to Jesus’ message.

What’s the Bible about?

We believe the Bible is the Word of God spoken through human words. Both the Old Testament (The Hebrew Bible) and the New Testament (the books revealing the work and person of Jesus Christ) are inspired by God. Yet, we do not go to the Bible to teach us science or as a definitive historical document. Rather, it is the story of God’s dealings with God’s people over many centuries.

The Bible emerged out of the experiences of the Jewish people in the Old Testament and the early Christian Church in the New Testament and reflects the cultures and perspectives of those experiences. God speaks to us through the Bible as we continue to gain new insights in our day and time from its message and teaching and we are transformed to engage God’s mission in the world. We interpret the Bible through reasoned exploration using the tools of scholarship, in the community of the Church today, as well as through the lens of the ancient tradition of the Church’s wisdom.

What is the Anglican Tradition and the Episcopal Church?

The Episcopal Church is one of many independent provinces of the world-wide Anglican Communion—A worldwide group of Christian churches having our spiritual roots in the Church of England. We trace our foundations back to the earliest days of Christianity. In that sense we are a “catholic’ church. That is, we are linked to the ancient universal Church begun by Jesus Christ and proclaimed throughout the world by his Apostles.

We are a “reformed” Church because at the time of the Protestant Reformation in the 16th Century, the Church of England separated from the Church of Rome over issues of governance, authority and a desire to return to beliefs and practices of the ancient Church. In the 18th Century, after the American Revolution, members of the Church of England in the American colonies became autonomous from England yet remained joined in a common fellowship of faith and practice with our mother church across the Atlantic.

We are called Episcopal because we believe in the authority of Bishops (the word for bishop in Greek is Episcopos) who are successors of Jesus’ apostles. While we believe that the Church’s faith is passed down through the words of the Bible, and the teaching of the Church’s tradition, we also believe that actual human beings, bishops, pass on the authority given to the apostles by Jesus himself through the generations. This ancient office of bishop is a physical link with those who have gone before us and those who will come after us in the future.

The Episcopal Church, which includes dioceses in the United States, Taiwan, Argentina, Ecuador, and several other countries, has its administrative headquarters at the Episcopal Church Center in New York City, but its National Cathedral is located in Washington, D.C.

St. John’s is called a Cathedral because it is the official place where the Bishop of our Diocese (geographic region) has his/her official chair (cathedra) and gathers with our larger Episcopal community on special occasions. Our region or Diocese covers five and half counties in Southern California.

Most large diocesan services, such as ordinations and the annual Renewal of Vows in Holy Week, are hosted by St. John’s. The congregation continues to carry out its own lively ministry to its neighborhood while also serving our mission as a cathedral church. 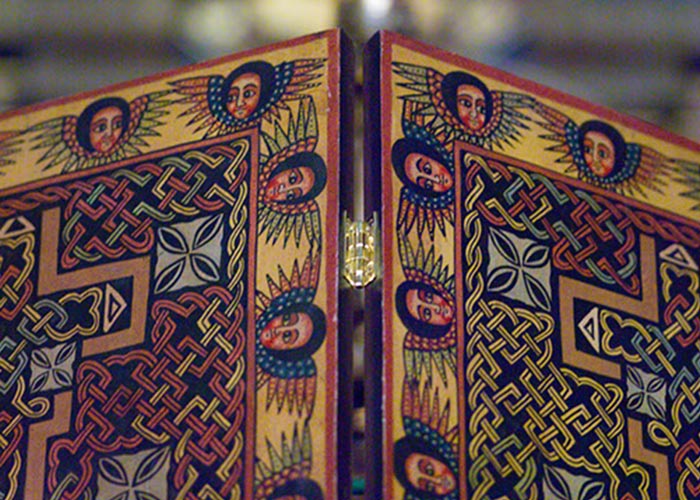 Discover the depth of our daily faith.

Christian education at St. John’s is designed to grow your discipleship while feeding the life of the mind.