The Episcopal Church in the Diocese of Los Angeles today encompasses 65,000 Episcopalians in some 135 congregations and ministry centers located in Los Angeles, Orange, Riverside, San Bernardino, Santa Barbara and Ventura counties. Served by some 400 clergy, the diocese also includes some 40 Episcopal schools and 10 social service and chaplaincy institutions.

St. John’s is the fourth location of the chairs, which were custom made for St. Paul’s Cathedral on Figueroa Street, residing there from 1924 until 1980, when earthquake damage led to demolition of the buildings. The chairs were then displayed at the former Diocesan House from 1980 to 1994.

Hand-carved by an actor who portrayed Christ in Germany’s world-famous Oberammergau Passion Play, the cathedra’s upper panels depict scenes of the apostles and Christ in action, including a rendering of St. Paul being freed from jail by an earthquake. The cathedra also features inlaid wood dating from the year 1070 and once part of England’s Winchester Cathedral.

Transfer of the cathedra and suffragan’s chair was welcomed by vestry action of the cathedral parish at the invitation of Bishop Diocesan John Harvey Taylor. Transfer by O & H Moving was overseen by Canon Luis Garibay, St. Paul’s Commons building supervisor, and Canon for Common Life Bob Williams. 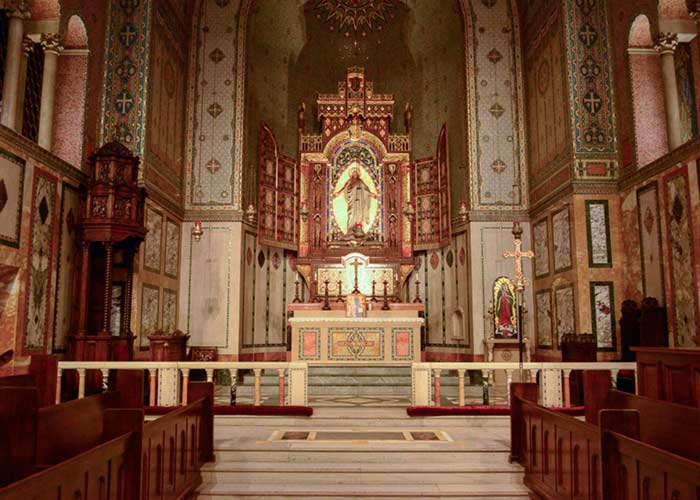 The Rt. Rev. John H. Taylor began ministry as seventh bishop of the six-county Episcopal Diocese of Los Angeles on Dec. 1, 2017. He was elected bishop coadjutor on the eighth ballot on Dec. 3, 2016 at the 121st annual meeting of the diocese at the Ontario Convention Center. He was ordained to the episcopate on July 8, 2017 at a service at the Dorothy Chandler Pavilion of the Los Angeles County Music Center, with Presiding Bishop Michael Curry as chief consecrator.

Before his election, Taylor served as vicar of St. John Chrysostom Church and School in Rancho Santa Margarita, California, beginning in 2004.

Read more at the Episcopal Diocese of Los Angeles website. 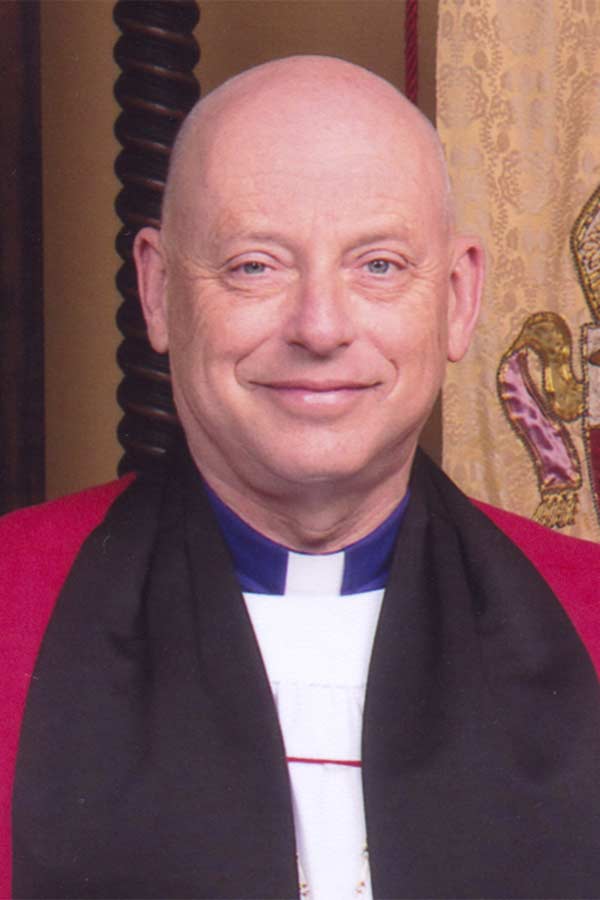 The people behind St. John’s Cathedral who sustain our community. 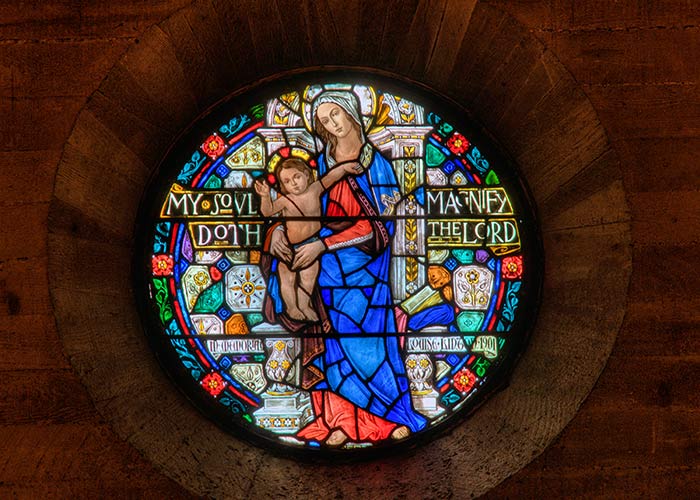